Here I got the Motörhead’s powerful new video for «Heartbreaker» – a song from the enduring metal trio’s new album, Aftershock – doesn’t just motivate fans to bang their heads.

In the case of the clip’s storyline, a talented young animator draws fresh inspiration from the band’s roaring new single.

«Heartbreaker» incorporates concert footage from this year’s Metal Hammer Golden Gods awards ceremony in the U.K., a 2010 Manchester gig and several 2011 shows (including Rock in Rio, Germany’s Wacken Open Air Festival and Teatro Caupolicán in Santiago, Chile). Fans who hang on for the credits at the end of «Heartbreaker» may be surprised to learn that the video’s sketch art was created by frontman/bassist Lemmy Kilmister.

Aftershock was tracked at NRG Studios in North Hollywood and will be released on October 22nd. It’s the group’s 21st album since the band was founded by Kilmister in 1975, and it is available for preorder in several formats, including a limited edition Digipak version, a gatefold 180-Gram vinyl format and a standard CD packaging, come on, Rock on!! 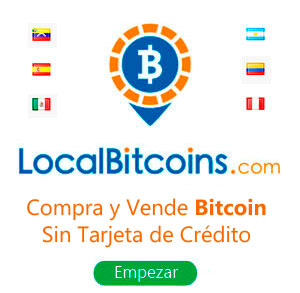