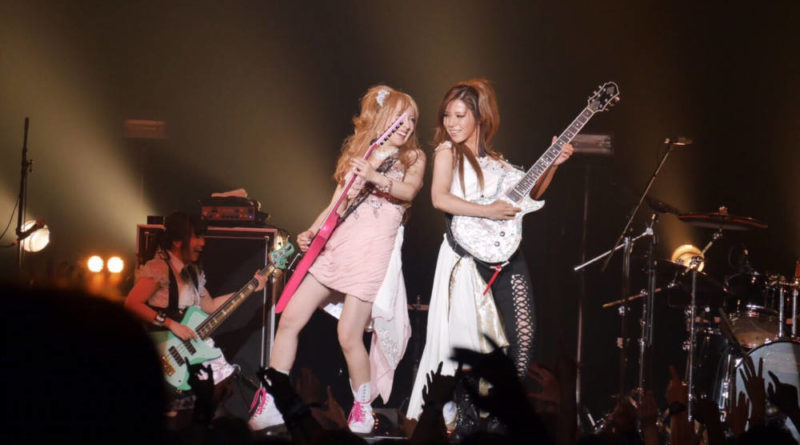 Unknown to most,  Japan has a great history with the metal genre and often inspire some bands on this side of the planet. However, this 2019 seems to be the highlight in the history of Japanese female metal. Producing a full load of new metal bands, it’s the perfect time for them to cross the pond and announce themselves to the rest of the world.

Next, these are the best female bands of Japanese metal that do not have to have respect to the most recognized European bands.

No more to talk about, or write, here what it’s worth is to say that you prepare a good stereo sound, or look for those good headphones, and see below the best female bands of Japanese metal.

Band-Maid is a Japanese female j-rock band. Formed in 2013, the five members sought to break expectations for their maid dress with strong rock and metal music. Teamrock.com catalogs them as a rock band with an attitude similar to Guns N ‘Roses.2 Originally their label was Gump Records, a division of Avex Group. In 2016 they sign a contract with a larger company, the Crown Stones brand.

Band-Maid has an image focused on the maids of the Maid Café of Japan. According to Miku, founder of the band, this is due to her past as a waitress in a café in the neighborhood of Akihabara.This particular style makes the members refer to their male followers as master and his female followers as a princess.

From the beginning the band sought to contrast their tender style of maids with strong rock and heavy metal music. Her vocalist Saiki stands out for her long range of voice types, and the members have commented on their musical preferences in interviews, for example Miku takes inspiration from traditional enka music, Kanami is a follower of musician Carlos Santana, Akane Follows several rock groups, Misa has declared herself a follower of Jimi Hendrix.

Aldious is a Japanese female power metal band from Osaka, formed in 2008 by guitarist Yoshi and vocalist Rami.

After some changes of members, they released their debut EP “Dear Slave”, the following year and shortly after they formed their own record label, Bright Star Records.

His first album “Deep Exceed” (2010) reached the top 15 in the Oricon chart, as did his second album “Determination” (2011). However, Rami, a founding member, announced that he would leave the group in June 2012 for health reasons and the new vocalist Re did not join Aldious a month later.

They produced their third album “District Zero” in 2013 and became their highest album to date, reaching number 7. Their fourth album “Dazed and Delight” (2014) reached number 20, and their fifth album “Radiant A “It was released in Japan in December 2015 and later became its first album released in Europe in 2017.

Aldious has been labeled a pioneer of the “Girls Metal Band Boom” that began in Japan in the 2010s.

Babymetal is a Japanese idol band of Heavy Metal, Kawaii Metal and J-Pop formed in Tokyo in 2010. It is integrated by Suzuka Nakamoto as SU-METAL and Moa Kikuchi as MOAMETAL. Currently the band is produced by Amuse Inc.

The idol band released their debut album Babymetal, and from this one they extracted the singles «Doki Doki ☆ Morning», «Iine!», «Headbanger», «Megitsune», «Gimme Chocolate !!» and «Road of Resistance». The album reached the fourth place in the weekly list of Oricon, with 37,463 copies sold in the week of its release, in addition to becoming the best Japanese album sold in North America in 2014, debuting in 187th place in the US Billboard 200 list, which makes them the youngest Japanese artists among those who have figured on the list.

On March 29, 2016, they released their second album, Metal Resistance, extracting their next single, “Karate”.

On October 19, 2018 the band announced that YUIMETAL (Yui Mizuno) made the decision not to continue in the group, citing health problems that had kept her away from live performances since December 2017. In addition, it was announced that the nucleus of the band would be composed only by SU-METAL and MOAMETAL. 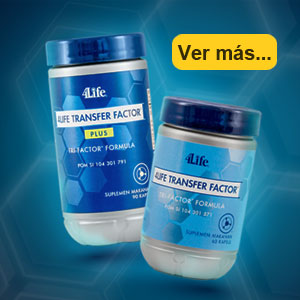 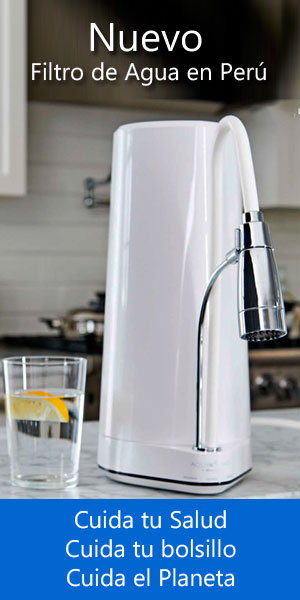