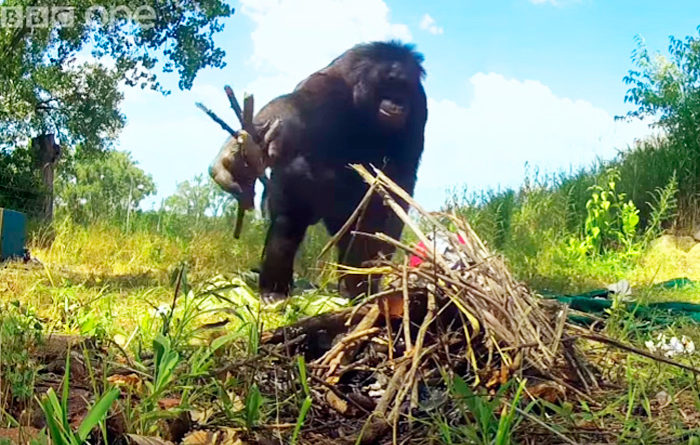 A bonobo has learned how to light a fire, cook his own food, get it out, and much, much more. And is that now many researchers say that other species besides the human have entered the stone age.

Kanzi the bonobo lives in America and has learnt how to build a fire, light it using matches and toast marshmallows on it. It shows just how like us some primates really are. This fascinating find, initially reported by the BBC, has made a breakthrough to discourage the idea that only humans are the noblest and smartest creatures on the planet.

The bonobo (Pan paniscus), also called pygmy chimpanzee, is one of two species that make up the genus of chimpanzees. The other species of the genus Pan is the common chimpanzee (Pan troglodytes). Bonobos are rarely seen outside their natural habitat, so they are not as well known as common chimpanzees. At first glance they are very similar to these, but usually have the black face, the smaller ears and the longer legs. Its range is in the dense rainforests of central Africa. They feed mainly on fruits and leaves that they harvest from the trees. And who knows now … What are they going to cook now?

According to some researchers, during the last 50 years many groups of apes have evolved to live in the Stone Age. What other evolutionary changes are occurring around the planet?


If monkeys and apes are learning to use tools and cooking their own food, is that a further step for an evolution of consciousness?

For now it will be great to invite this cool colleague cook to discuss the matter. 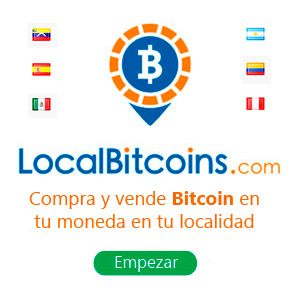 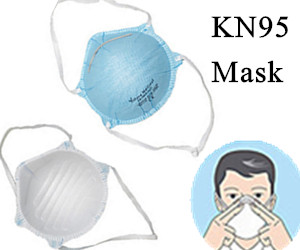